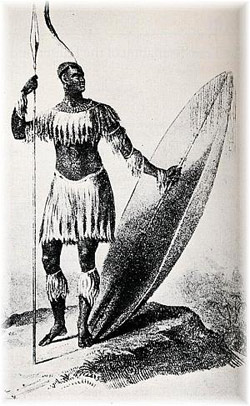 The vast continent of Africa has been a battleground for rival European armies in two World Wars. However long before these conflicts the ancient Egyptians, Romans, Greeks and Carthaginians vied for dominance in the area and the ruins of these civilisations remain a reminder of how the southern shore of the Mediterranean has been a battleground.

Thousands of miles to the south at the end of the 19th and beginning of the 20th Centuries Zulus, Boers and British forces fought for dominance of the mineral rich territory in southern Africa. In the Second World War British and Commonwealth forces fought a long drawn out campaign against German and Italian forces – the names of the two iconic formations in this campaign the 8th Army and the Afrika Korps still resonate with us today.

The wide open spaces of the desert and veld have remained almost unaltered from these times and it is a a unique experience to stand where these men fought not only their human adversaries but also the tough climatic conditions.

The Commonwealth War Graves Commission has developed a fascinating history of the North Africa campaign which we share with you.  For three years Allied and Axis forces surged back and forth across the hostile desert battlefields of North Africa. Click here to learn more