This blog by an unknown author was found on the internet but gives us interesting background.  Please give us your comments and add further information.

During the First World War eight…

In the dim and eerie candlelight, with the drone of low-flying aircraft above their heads, people 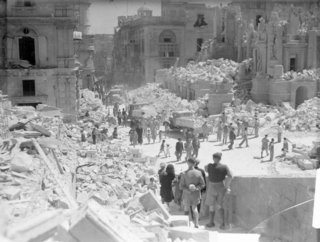 huddled in underground, rock-cut shelters, thumbing their rosary beads in silence as their stricken eyes darted towards the shaft of light coming from the entrance whenever an on-coming bomb sent…

This is a fascinating article we found and wanted to share.  Spirit of Remembrance is working closely with Arthur Lane and NESA (National Ex Services Associations)

We also recommend that you visit the  … 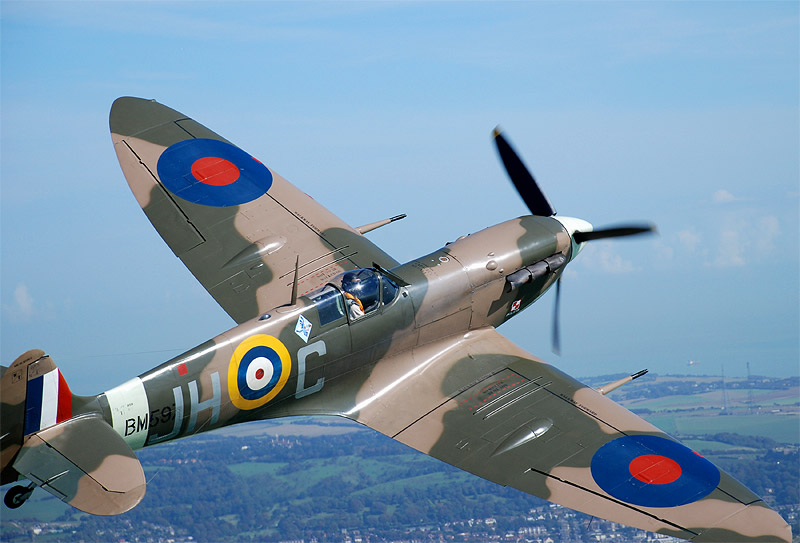 Burma's government has signed an agreement with…

PORT DICKSON: After 67 years, eight members of the Royal Air Force (RAF) will finally be laid to rest here.

Warrant Officer Paul Cross of the British High Commission, accompanied by members of the Malaysian armed forces, taking the remains of the crew of the B-24 Liberator aircraft that crashed in Kuala Pilah, Negri Sembilan, towards…

I was very sorry to hear of the death of noted historian, Sir John Keegan, last week. I was a member of his first military history class when he arrived at RMA Sandhurst in 1962. His enthusiasm for the subject infected me and he is wholly responsible for my own passion for our miltary heritage. His approach focused on the human experience rather than dustier aspects of warfare.

We had to wait until 1976 for his first, and possibly his best, book "The Face of Battle", a study of…

The Center Ploegsteert 14-18 will open its doors in June 2013; its objective is to make the visitor become absorbed with the personal experience of so many soldiers and civilians. We shall find testimonies, maps, vestiges, photos and newspapers there.

Ploegsteert is the only part of the territory of Wallonnie occupied by all the belligerent strengths. The site includes 18 cemeteries among which 16 have Australian graves, 35 structures in concrete, 4 craters and dugouts were fitted out…

Not everyone commemorated by the Commission served in the armed forces. Civilians who died as a result of enemy action in the Second World War are remembered by name on a roll of honour in Westminster Abbey in London.

One of the names is that of Eric Liddell, perhaps one of the most famous athletes of his generation, who was the 400 yards champion in the 1924 Olympics and who has been immortalised in the film Chariots of Fire.

Eric was born in China and sent to school in…

Come and meet her, the Rifles Living History Group and other re-enactors, visit the stalls and help us raise money for The Rifles Benevolent Trust. All author royalties from book sales to them as well as stall rent. Also a good chance to visit an excellent museum.

1940s Day, Book signing and talk about The Weekend Trippers and the Defence of Calais May 1940

Mont-Saint-Michel : commemoration at Saint-James (US cemetary)

14:00 : Flight over DZ by 2 C 130 Hercules (US Air Force), 1st dropping of confirmed jumpers, servicemen and sportsmen, from Germany, USA, France, The Netherlands and Russia.

William says Great War was a 'terrible chapter in our history' as he launches fundraising drive
www.dailymail.co.uk
The Prince, accompanied by Kate, was attending a reception at the Imperial War Museum in London to launch a £35million fundraising effort to transform its First World War galleries...

Australians at Bullecourt in 1917 : ANZAC Day

In April, 1917, the British launch an attack in front of Arras in anticipation of the French offensive of the Chemin des Dames. General Cough, having under its orders, four Australian divisions, proposes a additional assault between Bullecourt and Quéant, two key points of the Line Hindenburg.

Seen the success in front of Arras, Cough moves forward its attack without the support of the artillery but with 12 tanks. This improvised attack ends in a disaster: the Australian losses are of…

Stijn Butaye, owner of Pondfarm, has transformed it into a war museum. This farm was in the middle of the front line during WW1. As numerous foughts took place there for centuries, the owner found different war material from the 19th century.Nevertheless he found pictures from 1914. In his research, he was helped by the Imperial War Museum.

Up to now he welcomes groups as well as independant tourists. He is now actilvely preparing for the centenary 1914-1918.

He has published a…

The restoration of Flanders Fields Museum is pretty finished : next June the visitor will have a bigger space of discovery and can admire the city from the belfry. At the beginning of the visit, in exchange of one euro, each visitor receives a poppy bracelet which he can take to remember !

Among the 647 identified Commonwealth war dead at Hotton War Cemetery is one of the first British MPs to be killed in action during World War II, Major Ronald Cartland, the brother of novelist Barbara Cartland.

Before being elected a Conservative MP in 1935, Cartland had worked in the Conservative Party Central Office. He was a strong supporter of Winston Churchill who later called him “a man of noble spirit who spoke fearlessly for Britain”. After the Munich Agreement in September…

Who is the Unknown Soldier ? by Leah McDonald, Elrose, Saskatchewan

He is the one that led the way
so the general could make it home;
She is the one who saved the child and was left to die alone.

His dreams were cut off
by his untimely death;
Her innocence shattered
by her last shallow breath.

He is the voice
that echoes our pride;
She is the eyes, that
for our freedom, cried.

He is the rain
that waters our souls;
She is the river
holding secrets untold.

He’s in the wave
crashing…

On June 16th 2012 the RBL-Ypres organises a garden party at St Georges Church Hall in Ypres. The program starts at 14:30 and finishes with Last Post at Menin Gate at 8:00pm.

Paul Reed. Lecturer and Military historian of WW1 and WW2 has two new programmes being shown in May of this year.

Unfortunately no exact dates and times are set.
However, it is certain that these programmes will be of interest to the members of Spirit of Remembrance.