The Yanks have landed

Join with Spirit on this historic, ‘once in a lifetime’ premium battlefield remembrance tour – remembering the fallen and honoring remaining American 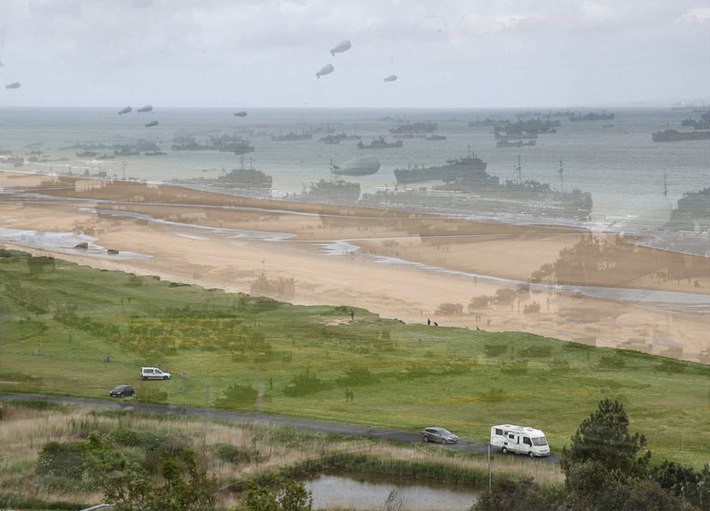 and   allied veterans – who gave their all for us – enabling us to enjoy the freedoms we have today.

This historic tour remembers and honours the enormous sacrifices of the United States and its allies on 6th June 1944, when the free world began the enormous and terrible task of wresting back the freedom of the free world from the Nazi regime in WW2.

The Normandy landings on Tuesday, 6 June 1944 (the Allied invasion of Normandy in Operation Overlord during World War II) are today referred to as D-Day. This was the largest seaborne invasion in history, and laid the foundations of the overall Allied victory for WW2.

This historic (one of a kind tour) is specifically designed around the American section of the overall Allied landing and the immediate days after the landing. Victories and setbacks - and the eventual breakout and first 2 weeks after D-Day - and the major battles that raged against a now well prepared and fanatical enemy - who knew this battle was in fact the beginning of the end.

The tour focuses on special ‘one off’ human interest individual participant's stories throughout the tour, the initial terrible battles on the landing beaches, the breakout and push inland - and the complexity and size of the overall operation.