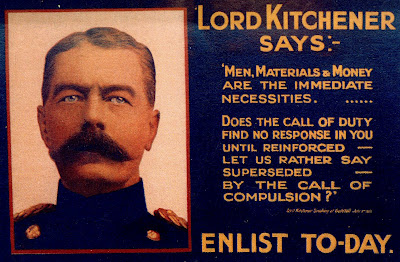 This itinerary is a sample as the tour can be specially designed for your group.

Click here to learn more about a special tour for you

Links to more information about the Pals

Serre France - The Pals Battalions
The name of the French village of Serre is now closely associated with the optimism, heroism and ultimately sacrifice the 'Pals' battalions.

The experience of the New Armies 1914-1916 When the First World War began in August 1914, many thought it would be a short war. Britain's Secretary for War, Field Marshall Lord Kitchener of Khart